In 2009 Kathryn Bigelow took home the Academy Award in the Best Picturess category for The Hurt Locker. Not since 1973 had a Produceress taken the top prize in this category when Julia Phillips won it for The Sting.

Also in 2009, Kathryn Bigelow won the Academy Award for Best Directoress for The Hurt Locker. Adding her name to a short list of Directoresses who have been nominated for that prestigious award, Lina Wertmuller in 1976 for Seven Beauties, Jane Campion in 1993 for The Piano, and Sofia Coppola in 2003 for Lost in Translation.

A much larger list of nominees and winners of Best Screenplay by Writeresses can be found in the 88 year history of this very important and meaningful event.

Let’s be honest. Award shows are all a great big jerk off.

The perception from the audience’s perspective is that a committee of the all knowing have scanned the artistic landscape of everything that has been released to the public over the last year, and have decided to hand pick and hold up above all others, the chosen ones. The chosen ones then converge on this night to humbly accept this praise and adoration from the unseen omnipotent council of artistic celestials.

The truth is, the only way an individual is nominated for one of these trophies is to actively seek it out like a politician seeking an elected office. They submit their work to the committee (many of whom are the seekers themselves) and campaign for votes to be nominated for this honor. Even if an individual wished to abstain from this event like a Marlon Brando or a Woody Allen, the money men of the film industry submit and campaign for them without their blessing because even being attached to a winner’s project can hold a lot of prestige as well.

The category that proves to me that these awards are utter nonsense is of course “Best Actress”. 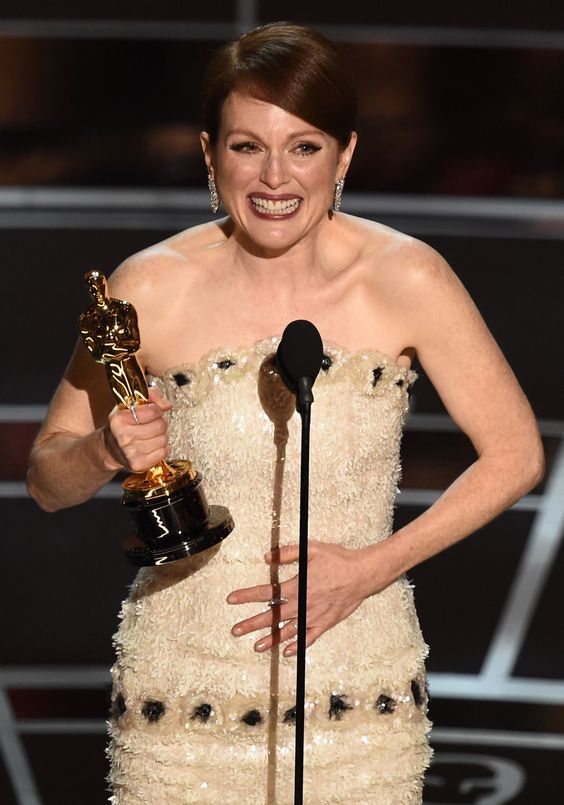 A separate category each year for outstanding achievement in actressing and a sub-category for support actressing. The only reason that I can fathom that the acting awards are segregated by sex is that the actors are typically the celebrities in the crowd and the press can sell more magazines, get more web page views, and get higher ratings for a televised program with more of these celebrities showing up to smile.

If the acting award really meant anything it would not be separated this way. The same way that Producers, Directors, and Writers are not separated by gender in their categories. I propose an end to this sexist practice and an end to the sexist word “Actress”. They are all just actors.

It’s almost as bad as the Olympics, but that’s another story…

Emmy nominated film maker, Matt Rasnick has worked in the media industry since the late 1990s in all aspects of film, television, and web production as a Producer, Editor, Director, Writer, Musician, Actor, Reporter, Post Production Supervisor and recently as a Visual Effects Artist.

He enjoys laughter and pizza, women’s wrestling, stand up comedy and watching people run for their lives.

When he was 13 years old, Matt gave the performance of a lifetime at his Bar Mitzvah where he delivered an entire Haftarah in Hebrew without even knowing how to speak Hebrew. He memorized the entire thing by listening to a recording and writing down how it sounded phonetically, fooling his family, the congregation, the Rabbi, and God himself.