Part of the point of Blogtober is to challenge yourself. The title ‘Car’ is a lot more difficult than I expected.

So I came up with a compromise – yes, that’s correct, I’ll be writing a list of my top 5 car chases.

In no particular order (like the FBI’s 10 Most Wanted), they are as follows –

This is probably the ugliest car chase in cinematic history. It looks like a car crash, if anything – and, like most things in the film, it all ends in tears. It’s a white knuckle ride and you will be clinging to your seat as long as you’re watching it in possession of a normal range resting heart rate.

Another score for Paris – although the route is much more scenic this time. The advantage of using a clapped out Mini when you’re tooling about trying to escape from a conspiracy is that you’re a lot more, well, mobile. You get to experience the City of Lights from the perspective of a very, very, very quick pedestrian. 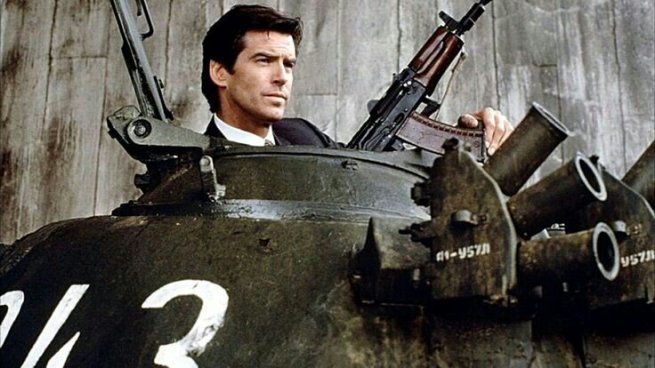 I have a soft spot for the Pierce Brosnan Bond. He’s funny and doesn’t take himself too seriously. Who else would have the charisma to make a Soviet era tank look like a smart choice of vehicle on the mean streets of St Petersburg? That’s St Petersburg – ‘the Paris of the North’. Apparently Paris(s?) and car chases go together like peas and carrots. 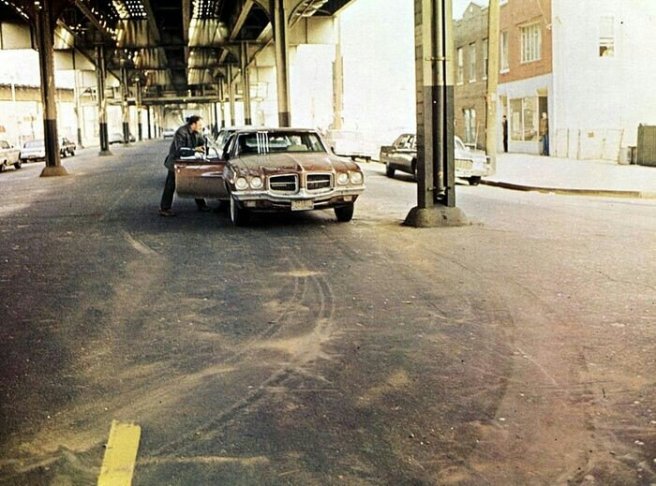 God, I love this film. It seethes – it’s all so low key but so threatening. The car chase is not. It’s where the cinematography lets rip. The heat of the pulsing streets that simmers for the rest of the movie reaches boiling point as Gene Hackman’s Popeye Doyle looks like he’s about to suffer a cardiac trauma. 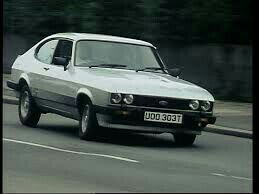 This classic late 70s / early 80s television drama is a controversial choice. It’s TV so it doesn’t have the cars or the glamour but it has at least 3 car chases per episode (I have counted) and features the dramatic stylings of Martin Shaw and Lewis Collins as Doyle (another Doyle…) and Bodie. Bodie is basically my worst choices ever in one neatly packaged fictional character.

In one notable episode our two heroes precariously strap a Chippendale desk (their boss’ most recent purchase for his antique collection) to the roof of Bodie’s prized Ford Capri Mk 2. Somehow they decide to chase some bank robbers and end up destroying five grand’s worth of walnut beauty. In old money.

What can I say? I’m a sucker for a guy that can drive fast and cook spaghetti.

An honorable mention has to go to C’était un Rendezvous. 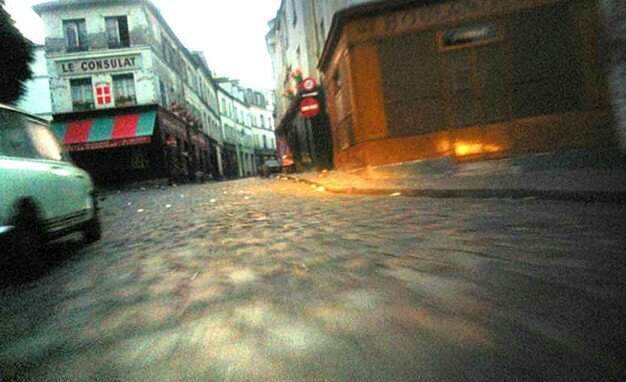 It’s surrounded by mystique. Apparently a documentary, it records a high speed drive across Paris (oui, bien sûr) as dawn breaks. You get the view from the passenger seat and it’s breathtaking.

I can’t do it justice. Just check it out on Youtube. You won’t regret it.

I could give you more but only with a long dinner and cocktails. By all means make some suggestions.