At times now I wonder where I would be without him. Then I remember…I wouldn’t be worrying about civil rights abuses or the steady stream of Republican blondes on TV reminding me that baking and family making is a wonderful ambition – while they handle PR and communications for the most powerful politicians in the world.

Without Trump, I wouldn’t be terrified of neo Nazis and white supremacists rising in popularity – and my name being put on one of those lists with other Jewish people who work in the media. My grandfather was a holocaust survivor. He lost his entire family in WW2 – what would he think? I struggle to think about his reaction.

All of which brings us circling round to last year’s post. It was written just after Trump retweeted a picture of him dressed in Nazi regalia gleefully shutting Bernie Sanders in a gas chamber.

That is when I started to be scared. And angry. When people put that stuff ‘out there’ without worrying we are screwed. And then the proposed badges for Muslims…was nobody else chilled?

Yes, they were – and still are. Thank everything good. We must resist this backwards slide. In the UK with the Brexiteers who revealed themselves to be simply racist (not all, I know – some just don’t understand economics) and Teresa May. In France with the Le Pen dynasty. In too many Eastern European countries where fascism is alive, well and highly visible. In Russia where homophobia and domestic abuse are now condoned by law.

Everywhere is susceptible. If we want freedom and reason we must fight. And ‘never stop fighting ’til the fight is done’ – to quote Elliott Ness in The Untouchables.

For everyone’s sake, do what you can. My 5 year old daughter is doing her bit to solve the regrettable – but, sadly, quite common – divide between Jews and Muslims with her best friend Haana. It’s not hard work for them. It shouldn’t be hard for us to contribute either.

Anyway, when I wrote this at the end of January 2016, I was extremely jaded about the political situation in Britain and beginning to feel the same about the rest of the world.

I thought that Trump’s terrible ‘jokes’ – would be his undoing. I thought Brexit would be laughed out of town. Gay marriage had just been made legal in the states. It was feeling hopeful.

That tweet made me incandescent with rage. I had to write about ‘big politics’ – by which I mean a world view. Not just causes or single issues. I had to be more ambitious and I found it quite intimidating. I don’t consider myself a very ‘serious’ kind of person. In fact I think I’m kind of lightweight. Middlebrow on a good day.

It turned out that I wasn’t that bad at it – and the early imbecility of the US election helped me to warm up. In that respect I should thank Trump. But I won’t. Ever. That one tweet damned him to hell for me.

Anyway, here goes…oh, I have left the one bit of levity for you at the end. Enjoy! And never tell me that I look like Sarah Palin. Never.

“Enough. I never talk about about politics but enough is enough.

Consider the women who make up more than 60% of democratically elected politicians in Rwanda. Consider Turkey – a country with a predominantly Muslim population and an economy that has, so far, held out against the global downtown.Consider your neighbours to the north –  they are quietly busy doing lots of things better than the rest of us are.

You know why I never talk about politics? It’s simple – I think the current system is rubbish. I hate the politicians – I’m not partisan. I have a vote and I always use it but last year I spoiled my ballot paper and I am unapologetic. The parties are beneath me. They are beneath you. They do not merit my respect and they do not merit anything as precious as my vote. They’re (mainly) ridiculous boys who trade in slights and innuendo. They make hay by insulting shoes and wives’ hairstyles. 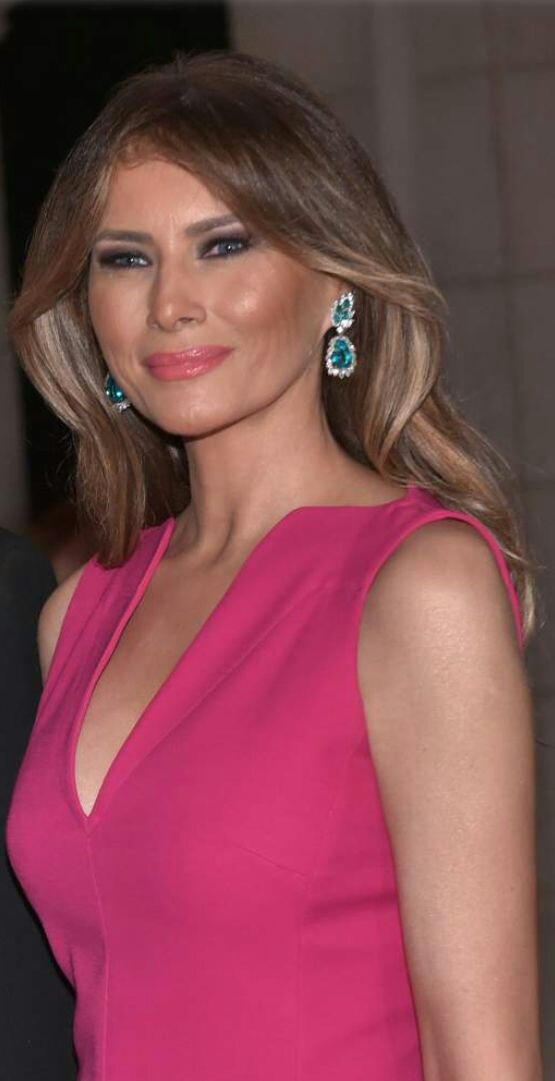 All the while the ones who have power compromise themselves and poison their principles for the sake of ‘the bigger picture’. Stop! Stand for something. Anything! Seriously – find some integrity. Stop appealing to the lowest common denominator. Invite the cynical, jaded people to the table. We’re only like this because we’ve had all our hopes pulled out from under our feet.

Look at Trump and stand up. Don’t sigh. You’re better than that. I would say march but that’s got overtones that are sinister all over again – especially since he reposted this doozie on Twitter… Really? I mean, really? How is this not raising red flags everywhere?

We are the only people who can clean up politics, but we’re tired. We’re struggling under debt – because ‘experts’ don’t have ethics; worrying about schools – because teachers get no support; digging out things to donate to refugees – who have had to leave their homes – because our leaders decided to arm bellicose quasi-dictators. Lots of stuff to do. Lots of stuff to think about. Lots of solutions we’re forced to find to solve our own problems.

If we get the government that we deserve, then posting on Facebook and Twitter is rendering us powerless while it works for these idiots. I don’t exactly understand how that works (despite being a digital marketing consultant) but I think perhaps it’s something like this – we work for a living and use our spare time to make political statements on a small scale. They swan around paying people to put the most inflammatory soundbites – with the scantest of details – on social media constantly.

Basically, they’re teenagers. Teenagers make a lot of noise and – probably more often than we like to admit – successfully use pester power to achieve their ends. Well, I’m standing up and saying ‘I do not want amoral, integrity challenged jocks and / or mean girls in charge of anything more important than a cheerleading troupe’.

I hope, when I put it like that, other people will get on board.