I’m going to begin this post with a confession – I love Bond films. All of them. Obviously, some are better than others – and one of my top three is considered a bit ridiculous now – Thunderball – but I’m not fussy on a rainy Saturday or Sunday afternoon.

I love everything about them – the lavish set designs, the beautiful locations, the luxury cars, the glamorous costumes, the elegant dialogue, the (frankly rather silly) plot lines, the sassy Bond girls – they’re usually a lot less decorative and a lot more kickass than they’re given credit for, the imaginative gadgets…and on and on and on…

All that is hardly unusual. What is unusual is the fact that I spent the best part of my teenage years upskilling myself so that I would be qualified to become a highly competent Bond girl.

I’m not even half kidding – and my studies have made me relatively accomplished in many areas. Many are quite useless in my everyday life – but you never know when you’re going to need to accurately throw a knife (thank you very much, Great Auntie Mildred), scrub up stunningly well, sail a small boat, speak some Russian, play the piano reasonably, ski badly, ride a horse well, use a rifle, drive fast and/or use a limited knowledge of code.

I also know what the acronym S.P.E.C.T.R.E. means (Special Executive for Counter-intelligence, Terrorism, Revenge and Extortion) and have lived in a state of constant vigilance – awaiting the inevitable return to prominence of this unimaginable evil – for many, many years. 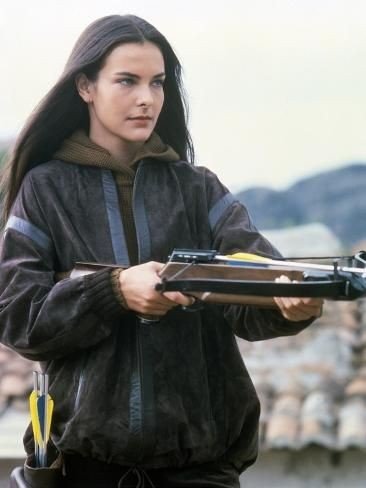 It turns out that my fears were justified and – now that Niven, Connery, Moore, Dalton and Brosnan (I discount Lazenby for obvious reasons) are out of the picture – it seems that we’ll have to rely on the most humourless Bond of all to save the day. 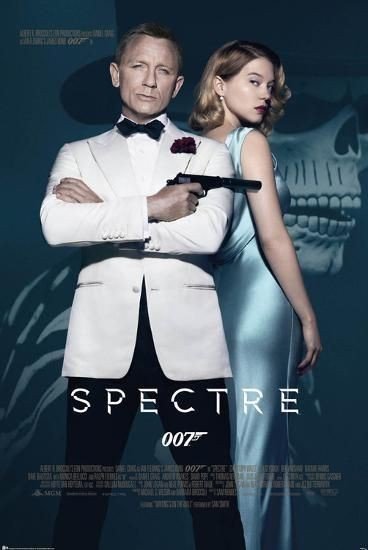 I’m sure that Craig is very good at his job, but I feel that the citizens of the world will always understand Bond’s need for a slightly inappropriate, foul mouthed, uber glamorous, wildly over flirty, often lightly toasted and hilariously wise cracking sidekick.

Especially when she’s proved her espionage abilities by hiding in plain sight – disguised as a naive student, crappy waitress, bolshy administrator, half arsed career woman and, now, nice little suburban mum – for many years.
I’m the ultimate sleeper. And I’m just waiting for that phone call. The phone call that Moneypenny will have to make as Bond still can’t use a phone. 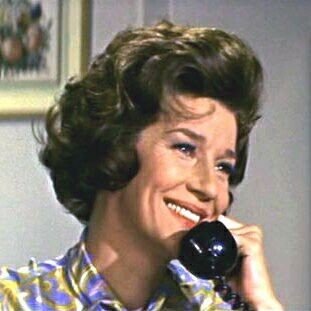 Come on, James – give me an excuse to break out the good clothes. And the expensive shoes and handbags. I’ve been wearing a trench coat for long enough. It was good for Berlin during the Cold War – but it’s boring now even John le Carré isn’t writing about it.

Otherwise, I may just have to start considering the alternative – and I do naughty just as efficiently as I do nice. All I need is a box of hair dye. 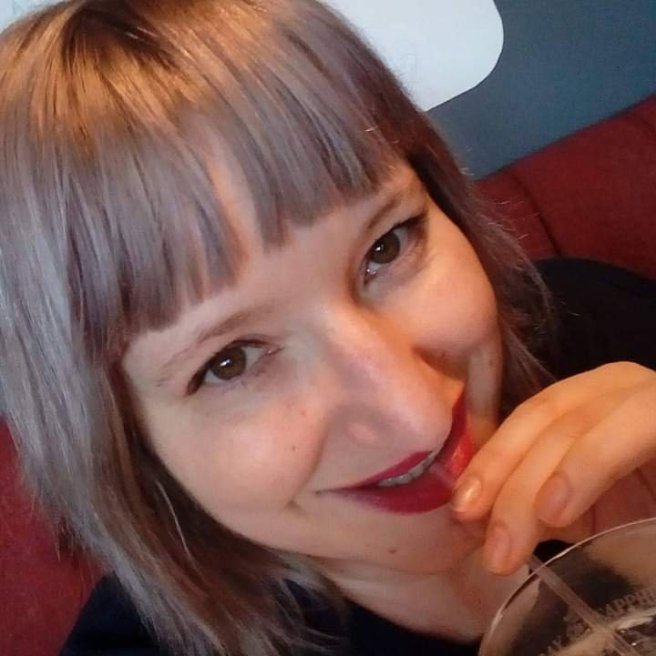